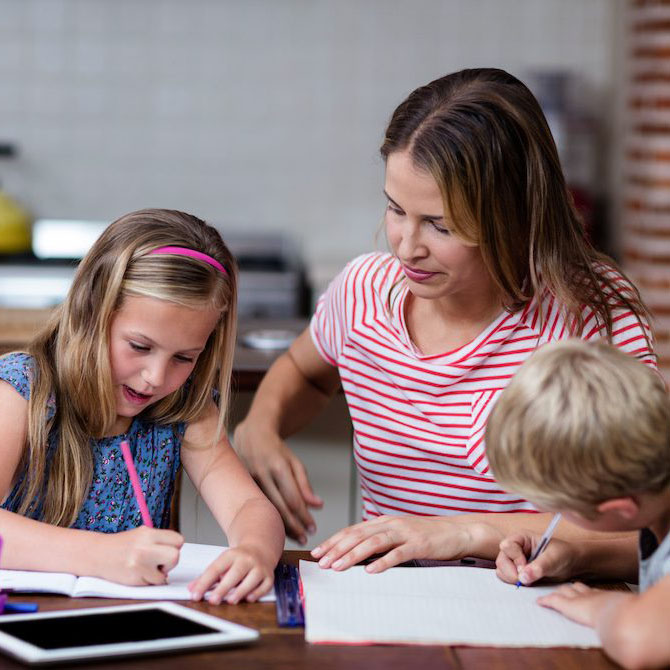 5 ways playing sudoku can help your child improve in school

Do you like to play sudoku? Many people do, and it can be a fun way to pass the time. Did you know that Sudoku can also help improve your child’s school performance? Here are five ways that playing sudoku can help your child improve in school.

Sudoku is all about solving problems. When your child plays sudoku, they are constantly being challenged to find the right numbers to place in each box. Finding the right number requires some critical thinking and looking for a solution from different directions. This helps improve their problem-solving skills, which will help them solve other problems in school.

Your child has to look at each row and column of boxes on a sudoku puzzle before they start filling in any boxes. They have to be able to see how the number fits into the larger picture of the entire board before they can solve it. This improves their ability and notice how different objects are positioned relative to other objects, which is called spatial awareness or spatial relations. This is important because math problems often involve spatial relations.

Placing each number in the right box requires focus and concentration, at least until they learn to play sudoku well enough that it becomes second nature. This skill will help them sit still longer during lessons or at home while they read. It can also make it easier for them to complete tasks without getting distracted by everything else they see around them.

When your child plays sudoku they are not only looking for the correct numbers, but where those numbers go in relation to all of the other numbers on the board. Once they’ve filled in one or two boxes, they see how everything connects and will remember where the other numbers go. This helps improve their visual memory, which makes it easier for them to complete school tasks like reading or recalling information they’ve learned.

Even though sudoku is often thought of as a game for adults, it can be played by young children too. It can even help kids who are struggling with academics because it teaches them skills that they can use in school to help them do better. As your child plays more sudoku, they will get better at solving problems on their own so don’t be surprised if you see your child asking for more difficult puzzles rather than an easier one. Sudoku is a great way to build critical thinking skills which are invaluable in today’s world.