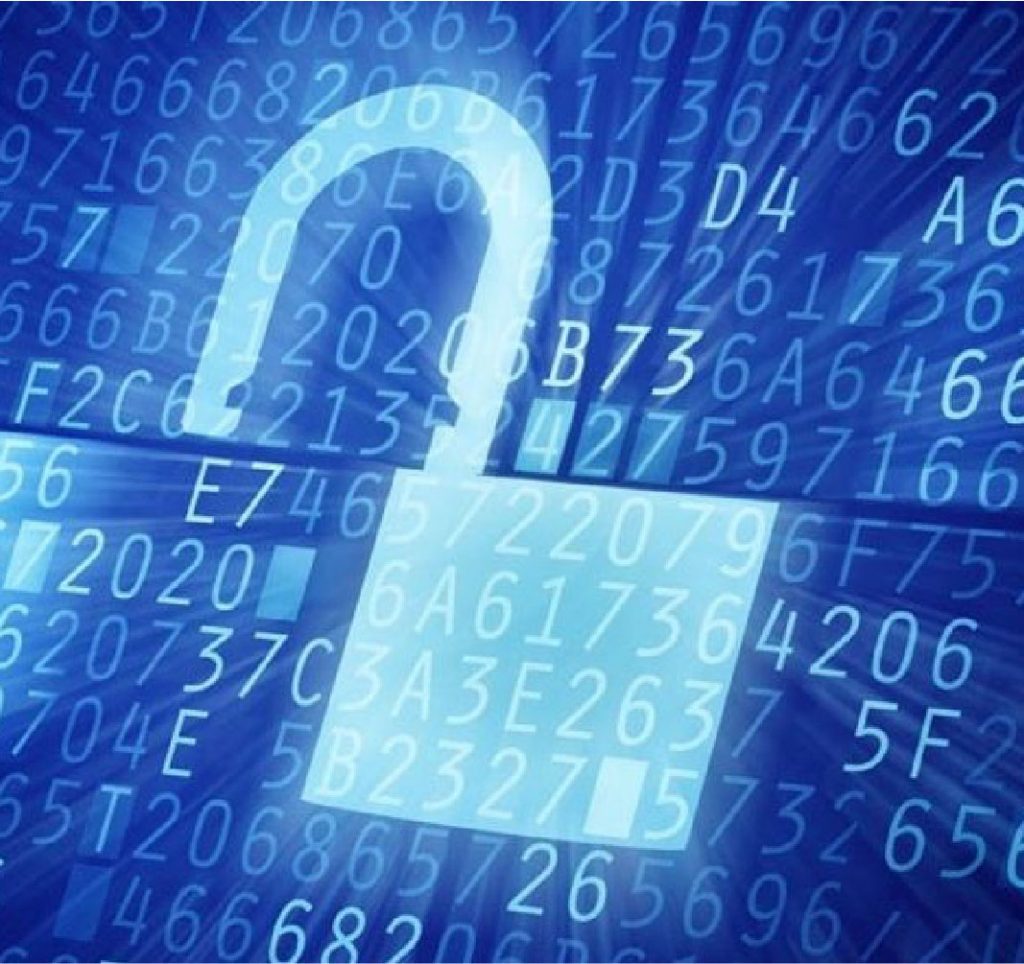 How to Solve Cryptograms

If you are new to solving cryptograms, then this guide will show you some of the basic methods to help you crack the codes.

The most common one-letter words in the English language are i and a, so decoding those words will give you a good start to solving the puzzle.

Contractions are words that combine two words into a single word. This is done by replacing letters with an apostrophe.
Possessives also use apostrophes but will only use them with an ‘S’. They and are used to show ownership.

In the English language certain less-common letters will often pair up with other letters. This is known as a ‘digraph’. One of the most common occurrences of this is the use of the letter ‘H’. When seen at the end of a word the there is a good chance it will be paired with another letter. For example, CH, SH, TH or PH.

Another example of digraphs is duplicate letters in the same word. A few examples of this are, FEED, ADD, ROOM, and VACUUM. Of course, there is an extensive list of words that use duplicate letters, so keep an eye out for them.