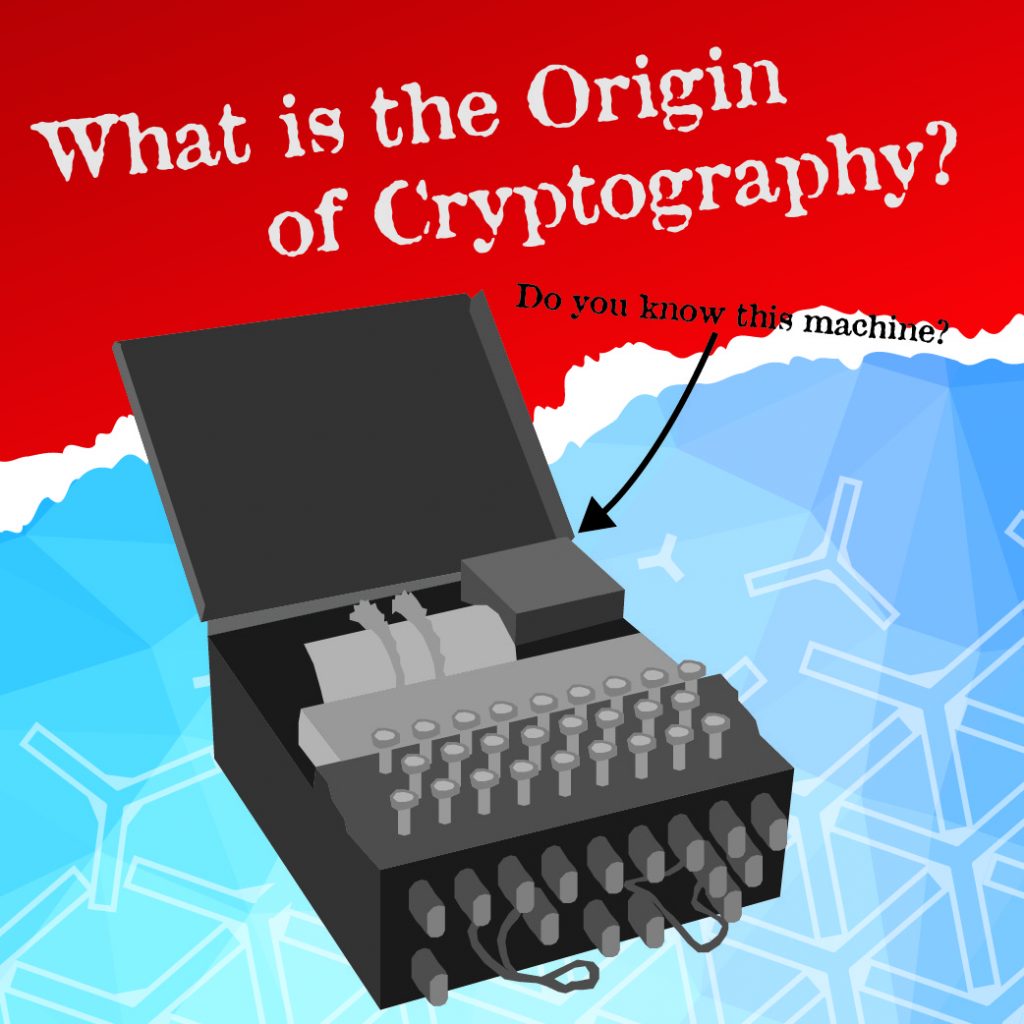 The Origin of Cryptography: How Far Back Does This Mysterious Art Go?

Cryptography is a mysterious art that has been around for centuries. Its exact origins are unknown, but it is believed to have originated in ancient Egypt. Cryptography is the practice of secure communication in the presence of third parties. It involves the use of codes and ciphers to protect information from being accessed by unauthorized individuals. In this blog post, we will explore the history of cryptography and discuss how far back this fascinating art goes!

The earliest known use of cryptography dates back to circa 1900 BCE, when the ancient Egyptians used hieroglyphs to protect important information from being understood by those who were not intended to see it. In around 500 BCE, the Spartans used a type of cipher called a scytale to communicate with each other during battle. This system involved wrapping a strip of parchment around a staff of a certain diameter and then writing the message on the parchment. The recipient would then need to have a staff of the same diameter in order to read the message.

In more recent history, cryptography has been used extensively during wartime to protect military secrets from enemy forces. During the American Civil War, both the Union and Confederate armies used cryptography to encode their messages. In World War II, the German military used a cipher machine called the Enigma machine to encrypt their communications. The Enigma machine was eventually cracked by a team of cryptanalysts at Britain’s top-secret code-breaking facility, Bletchley Park.

Cryptography is an intriguing art with a long and fascinating history. It has evolved significantly over the centuries and continues to play an important role in our world today. Whether you’re solving a cryptogram or encoding a secret message, cryptography is sure to add an element of intrigue and mystery to your communication!

1 thought on “The Origin of Cryptography: How Far Back Does This Mysterious Art Go?”